Darfur:
A Basic History and Information 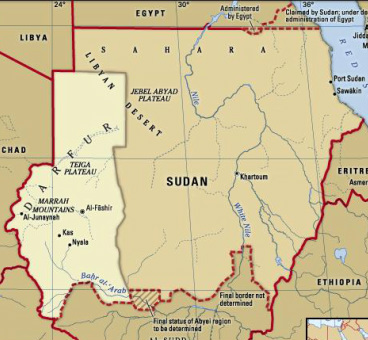 Darfur "Land of the Fur"
Demographics
Location: Western region of Sudan Africa
Population: In 2010 it was estimated to be over 7.5 million inhabitants
People: Region consist of multiple ethnic groups the most dominate are Arabs and Fur.
Livelihood: Herding,Farming, and Trade
Religion: Estimated 65% practice Islam which is the states' Religion

Before the genocide there was little to no conflict between the most dominate ethnic groups in Darfur. In the 1980's tenisons began to rise between the Arabs and the Fur due to the rapid changes in the climate and the misuse of the land. According to Stephan Faris author of the article The Real Roots of Darfur, before rain fall became increasingly sporadic, nomadic herders and settled farmers lived amicably. Farmers shared their wells with the herders and the herder's livestock were allowed to graze the land and leftovers of the harvest (Atlantic Magazine 2007). When rainfall lessoned drought changed the climate and farmers began to put barriers around their land and wells, blocking off the herders. By 1987 Arab herders put out a manifesto of racial superiority against the Fur and tension began to esculate with outburst of violence in small areas between the groups (Atlantic Magazine 2007). In 1989 there was a peace treaty signed, but well into the 1990's the line of demarcation including multiple ethnic groups in the region was between those who were herders and those who were famers. As the climate continued to worsen the the intervention of the government for one group and not the other was the precusor to the escalation of conflict in the 2000's.

Children Before the Conflict

Political Alliance Prior to Conflict

Though Darfur is exemplified as a political conflict today, its residue can be found as far back as the 1980's with the start of hunger and famine that spread the land. During the 1980s, nomadic groups of Zaghawa and Arab origin were forced to leave their land, going southward towards, Jebel Marra, the central Fur region. Though some Zaghawa found areas of trade in the urban centers of the land, others found themselves accused of camel rustling, whilst facing hostile Fur farmer and governments. The Zaghawa settlers suffered the wrath of the Fur local governments, as they burned down their settlements and executed many of the Zaghawa leaders. While the Zaghawa suffered local prejudice, modern weaponry became a common trade material in Darfur. With more than fifty thousand AK47s, and RPGs rumored to have been transported throughout the territories, the gun to man ratio become 1:1.

Faced by the harsh strain of prejudice, an alliance between 27 nomad Arab groups, later known as the Janjaweed (hordes), formed against the Fur and as well any other non-Arab groups within the region. The Fur responded with the formation of their own militia.  The central premise for the Janjaweed was to gain control of land, accomplishing this by completing "raids" through Fur villages. Though the Janjaweed gave prior notice before such raids by 1989 population level were clearly being affected - leading to peace conference. The 1989 peace conference determined that both parties would reduce their gun resources, but when neither disarmed nor demobilized their militia, conflict began to bubble up again.

On June 30, conflict in Sudan took a turn for the worse as Lt. Gen. Omar Hassan Ahmad al-Bashir and religious ideologue Hassan Turabi come to power in a bloodless coup that topples Sudanese prime minister Sadiq al-Mahdi. The Fur then formed an alliance with the Sudan People's Liberation Army (SPLA) - driving both sides to radical sides of the spectrum. The Janjaweed, viewing the match as a threat, allied with the opposing governement. At this point, neglected by the Janjaweed, the Zaghawa found common interest with the Fur in opposing the Arab alliance. In February of 2003, the conflict in Darfur became transparent as the a newly formed rebel group named Front  for  Liberation of Darfur captured the town of Gulu, the capital of Jebel Marrah.

Life During the Conflict

There was specifically one group of people that were key players in the conflict in Darfur: child soldiers. It was reported that over 6,000 young boys aged anywhere from 9-17 were child soldiers. Many of these young boys were refugees, abducted from their homes and sold into militia. Trained to be killing machines at a young age, child soldiers had to trade in their soccer balls for ak47’s. Many activists say that this dehumanizes the young boys. Ted Chaiban said once in a BBC article,” They know something is wrong but they can not explain what is wrong... It separates them from their emotions and from their normal growth in a way that is much more severe than an adult going through the same experience." The United Nations organized groups that tried to demobilize these child soldiers but there are still a lot left.


Young boys weren’t the only people in danger in Darfur. Approximately 2.8 million Darfurian women and children have been displaced in refugee camps. The conditions of the refugee camps are disgusting to say the least. Poor sanitation, low food supply, toxic water and overcrowded, disease- infested space leave the refugees uncomfortable. In risk of getting caught, Darfurian girls would run off to get supplies that they need and are vulnerable and subjected to rape by members of the Janjaweed. There have been reporting’s of raping’s of girls as young as 3 years old. Often times young girls cannot defend themselves in these situations, and because of their culture, their voices aren’t heard. Human rights groups have tried effortlessly to help these young women by providing safe places for them to stay, but like the situation of the child soldiers, they all cant be saved.

Almost ten years after violence errupted in Darfur, the region is still unstable as the rebel groups and the government continue to fight. Goverment leaders including President Omar al-Bashir have not been brought to justice for their involvement in the genocide. Despite an international arrest warrant issued by the International Criminal Court, President al-Bashir has continued with life as usual as he recently travelled to Egypt to meet with the new Egyptian President Mohammed Morsi.
The Sudanese government has also stood in the way of international aid efforts to help the people who are still affected by the conflict, which the UN estimates to be 4.7 million.

Even as turmoil continues, thousands of displaced civilians are taking the courageous journey back to the remains of their war torn villages. According to the New York Times article A Taste of Hope Sends Refugees Back to Darfur, "François Reybet-Degat, the current head of the United Nations refugee office in Sudan, said that more than 100,000 people returned home to several different areas of Darfur in 2011, far more than in any year before that." While some hope to get back to their land and rebuild their lives in the countryside, more than 2 million people are still living in refugee camps where they have access to water, education and health care that was scarce even before the conflict that ravaged the region.

Political tensions in the region are still charged despite international sanctions and diplomacy efforts. In July of 2011, South Sudan became a separate country from the North, but fights over rights to oil fields and supply lines, which supply most of the two countries' revenue, are threatening to dismantle the fragile progress that has been forged since the genocide.

Now the central Sudanese goverment located in Khartoum is attacking the people of the Nuba Mountains along the border regions of South Sudan. A recent Foreign Policy article writes, "Many families initially hid in caves in the rugged mountains to escape the bombardment. But now, after missing last year's harvest, Nubas are facing a much more deadly weapon: starvation. Although the height of the genocide in Darfur has ended, the possibility of another dire humanitarian crisis and genocide looms. Will the world let it happen again?

Dar- Of Many Tribes
Fur- the largest tribe of farmers
Militia- an army of soldiers who are civilians but take military training and
can serve full-time during emergencies
Rebel- a soldier who belongs to a force seeking to overthrow a government or ruling power
Janjaweed-  'hordes’ or ‘ruffians’, but also sounds like ‘devil on horseback’ in Arabic (governmental militia)
JEM- Justice Equality Movement (Rebels)
SLM/A- Sudan Liberation  Movement/Army (Rebels)
Arab- a member of a Semitic Arabic-speaking people who live throughout North Africa and Southwest Asia 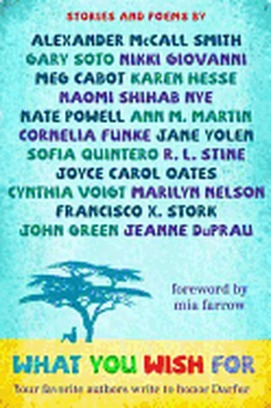 The stories and poems written by these authors are based around the concept of wishes. The proceeds of the book go to schools and libraries for children and adu;ts who have been displaced from the conflict in Darfur. It includes and essay thats explains the  unfortunate conditions that conflict creates and adresses their wishes for a better lives in the future. 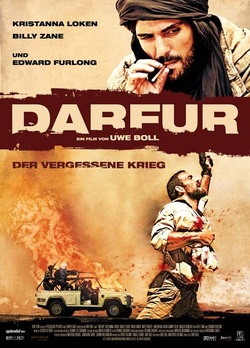 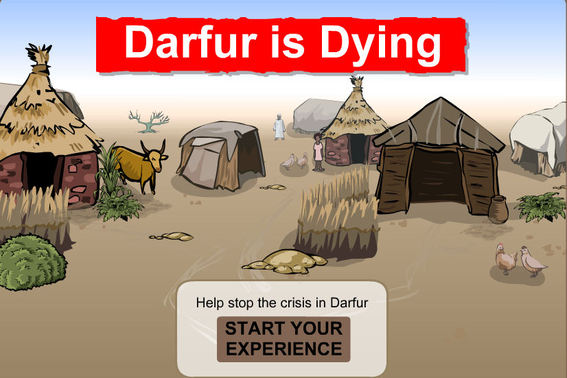